Whether it's the black leather suit from the '68 special, the Pink Cadillac, his Grammy Awards or Graceland itself, fans love getting a glimpse of the things Elvis owned, loved and appreciated. And this trend didn't start in 1982, when Graceland was opened to the public for tours. In 1965 and 1968, Elvis' gold Cadillac hit the road to promote Elvis. 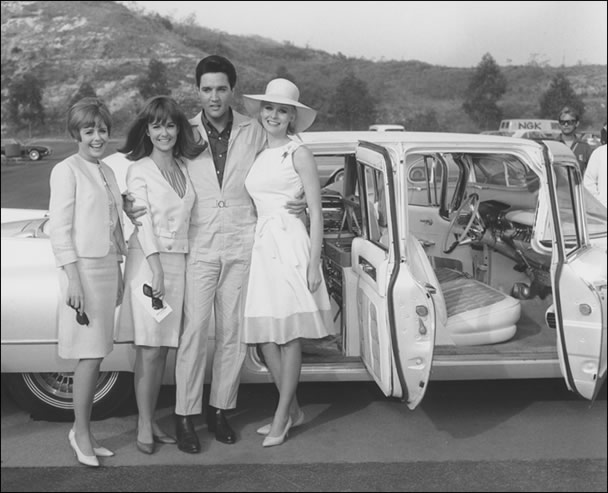 Elvis was promoting his latest movie, 'Tickle Me', but his manager, Col. Tom Parker, knew he couldn't send the very busy King of Rock 'n' Roll on the road for a promotional tour. Instead, he and RCA sent the Cadillac on tour in the spring of 1965. Gabe Tucker, driver and tour manager for RCA, helped oversee the project. 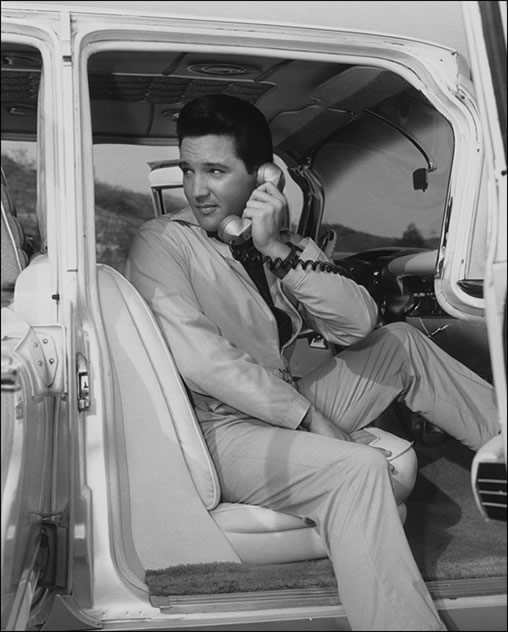 George Barris, 'King of the Kustomizers', made Elvis' car truly unique. The car held both a TV and telephone, and just about everything was gold.

The Cadillac's 1965 spring tour made these stops in the Southeast: 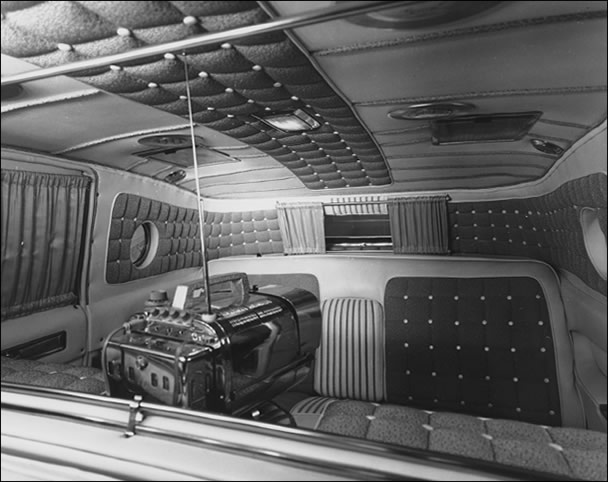 Here's one view of the car's interior… 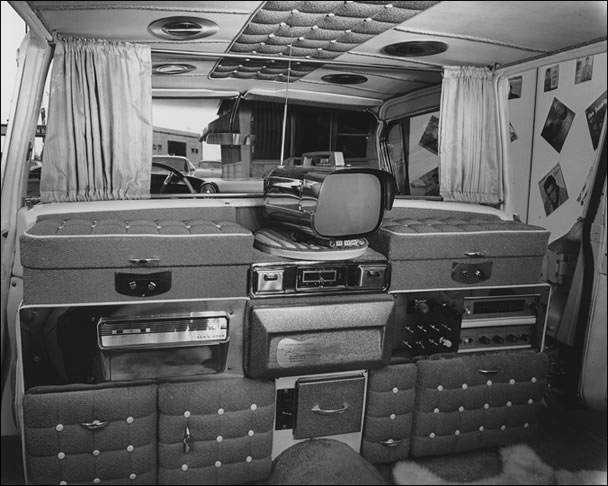 …and here is another view.

In mid-1967, Australian Elvis fan clubs got word that the car would go on tour in Australia and New Zealand in '68. RCA, Elvis Presley Enterprises and the Benevolent Society of New South Wales worked together on the tour and hoped to raise $100,000 for 17 Australian charities.

As a bonus, Elvis included $1,000 worth of toys inside the car for needy children in Australia. He also signed photos that were given away.

Elvis' Cadillac left for Australia on December 8, 1967 and arrived in early January 1968. The car's gold bumper was removed before it was publicly displayed, since the bumper could be easily removed. A regular, non-gold bumper was used instead. 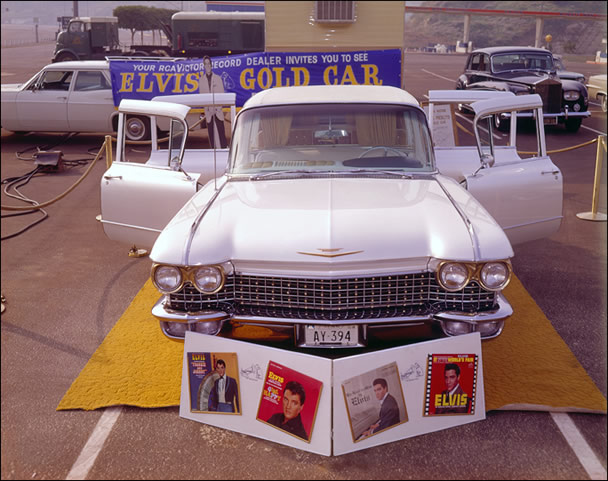 A press conference took place at the Sydney Trocadero on January 17, and then the Cadillac hit the road. Also included in the tour were Elvis' Australian RCA Gold Records that were put on display near the car. Fans could also purchase souvenirs, including a souvenir photo of the Cadillac with the car's full details listed on the back; Elvis Australian RCA records; souvenir brochure and more. Elvis fan club members donated their time and efforts by assisting with the merchandise sales.

After a short tour of New Zealand, the Gold Cadillac returned to the States. The Benevolent Society Charity Committee sent Elvis a letter of appreciation and noted that the tour raised $149,175 for Australian charities.

Elvis' Gold Cadillac went on display at the Country Music Hall of Fame in Nashville, Tennessee, in 1977, and you can still see it there today.