This previously unpublished photograph of Elvis Presley was taken at Elvis' Bel Air home in 1965 by Eddie Richardson the President of the Elvis Presley Fan Club at the time. 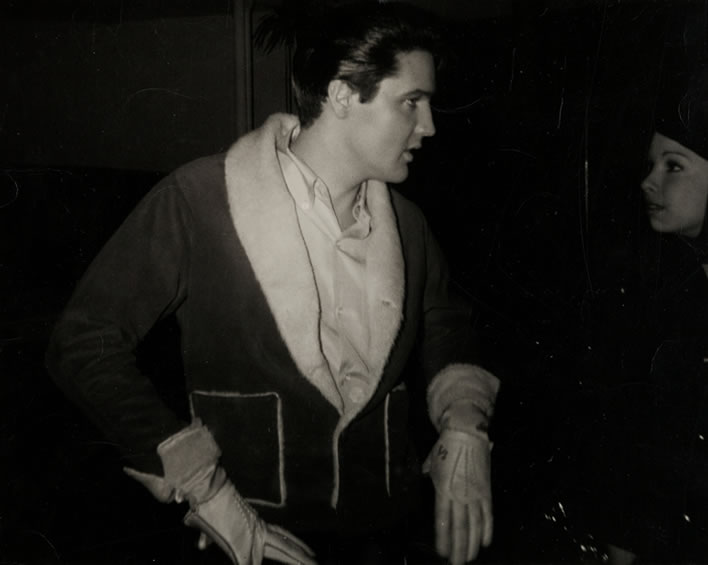 Peter Noone Visits Elvis Presley on the set of Paradise Hawaiian Style | August, 18, 1965

Elvis Presley on a go cart racing up the driveway of Graceland | October 12, 1965