Elvis Presley | Still 'The King' 42 Years After His Death

Whether you think of Elvis Presley as the young, energetic singer with the dynamic good looks and gyrating hips that shook the music world in the 1950s or the more mature Elvis with the long sideburns and sequined jumpsuits who performed in Las Vegas, his career spanned decades. Music fans around the world were devastated by the news of his death on August 16th, 1977.

And yet, more than four decades later, the man with the voice and style that changed popular music forever, remains the King of Rock and Roll. Millions around the world still buy his music and hundreds of thousands visit Graceland every year to see where he lived, died, and remains buried today. 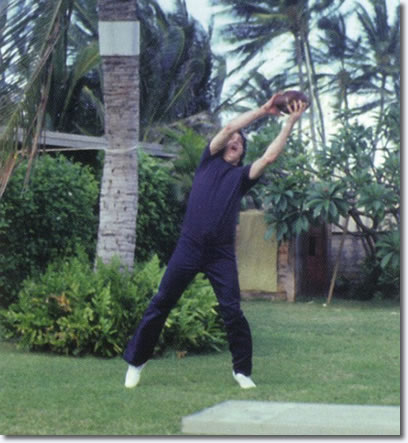 How has he remained so deeply ingrained in our hearts, minds, and culture, so many years after his passing?

'He's probably the most important star of all time', notes acclaimed journalist and author, Alanna Nash. 'And I'm not the first person to say that. You can't argue with the fact that he not only changed, but directed the course of both popular music and popular culture of the '50's'.

The young man from Tupelo, Mississippi burst onto the national scene in 1956 with a style all his own. He moved and danced like no one else before him.

Elvis Presley And The Events Of 1977

Interview with Annett Wolf, co-producer of Elvis In Concert 1977