Below, view an 8-page preview from the Erik Lorentzen release of the photographic trilogy 'That's The Way It Is'. Volume one covers the 'The MGM rehearsals', volume two 'The Las Vegas rehearsals' and volume three the 'The concerts'. This hardback set, packed in a special slip-case and will contain over 2000 unpublished photos and is a strictly limited edition of 1000 copies only. Pre-order now essential for December release. 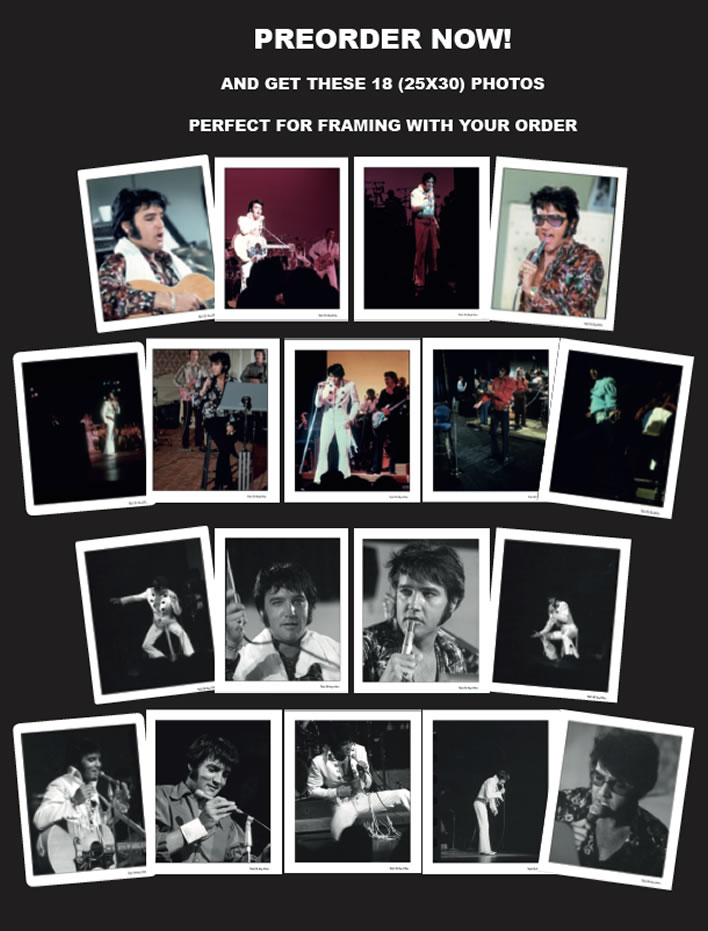 3 Hardback books about 'That's The Way It Is'

Elvis: That's The Way It Is Book Trilogy Box Set from Erik Lorentzen 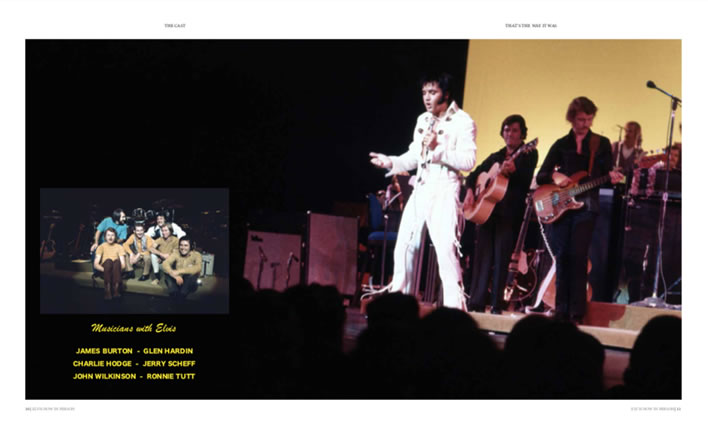