Book tickets now | Trafalgar Releasing has set a re-release for the concert documentary 'Elvis: That's The Way It Is' for April 22, 2020 in 14 countries. The event will mark the 50th anniversary of the film's original release by MGM. Most of the remastered footage was shot at the International Hotel in Las Vegas with songs including 'Love Me Tender', 'Sweet Caroline', 'Heartbreak Hotel' and 'Suspicious Minds'.

The 1970 concerts in the film were part of Presley's first tour in more than a decade. The film was directed by Denis Sanders.

Marc Allenby, CEO of Trafalgar Releasing, said, 'It's been 50 years since this career-changing documentary about The King of Rock 'n' Roll was released, yet the lasting legacy of Elvis Presley and his music can be seen more clearly than ever in film, music and culture'.

'Elvis: That's The Way It Is' will be released in 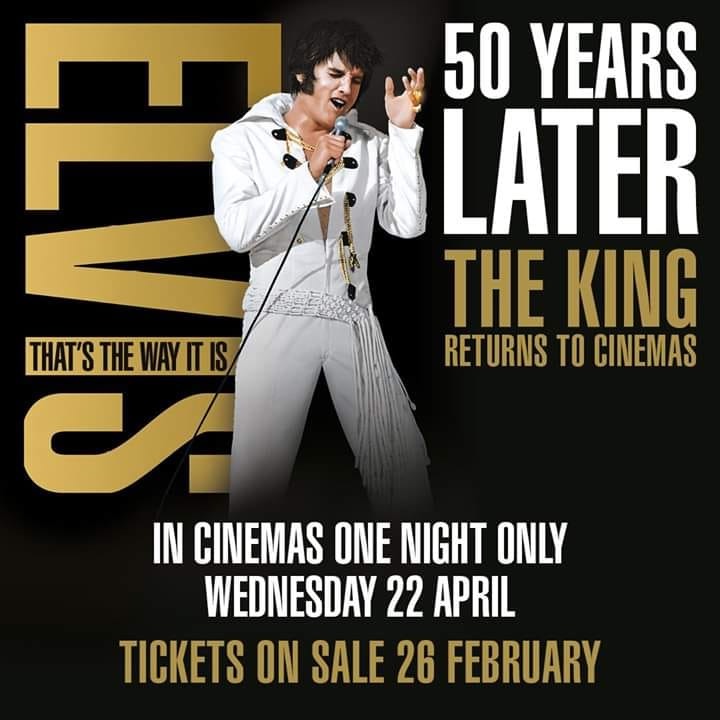