Hollywood legend Tom Hanks will star in a new Baz Luhrmann movie about the life of Elvis Presley to be filmed on the Gold Coast.

The dual-Oscar winner will play Presley's lifelong manager Colonel Tom Parker, but who'll play The King of rock 'n' roll is yet to be revealed.

'The role of Elvis will be filled after a worldwide search to be overseen by Baz Luhrmann', Queensland Premier Annastacia Palaszczuk told parliament.

The Warner Bros. Pictures film will be shot at the Village Roadshow studios on the Gold Coast, and follows a recent meeting between the premier and Luhrmann in London.

It will explore Presley's rise to fame with a focus on his complicated relationship with his manager.

This is of course subject to the producers providing a suitable impact statement on the 'black-throated finch'. (A little joke for Australian readers). 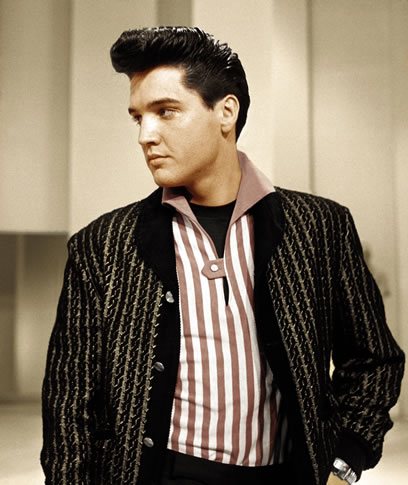