The Elvis Files Volume 5 1969-1970 is bigger and better than ever, weighing in at massive 3.7kg [8 pounds] with 560 pages and 1600 photos. There are lots of unseen/unpublished amazing photos of Elvis Presley with over 200 newly discovered photos published here for the first time. As with the previous volumes in this Elvis Files series [7 books in total] all the 'Elvis events' in the time period of 1969-1970 are shown with full information. Also included are all the recording sessions (Both Film & Studio), interviews, the movies. The articles by people likes of Mike Eder, original newspaper reports, recording info and more, it's no exaggeration to say this is one hell of a great book, a must have book for any fan. [Size: 25cm (10") x 30cm (12") Hardcover]

[Referring to both The Elvis Files Volume 5 Book and the Welcome Home Elvis Book] Just wanted to let you know that I got the books this morning when I went to the Office. I wasn't here yesterday so she signed for them. THEY ARE BEAUTIFUL!!!!!!!!!! The girls in the Office were looking at the pictures and asking me questions about who was who! They are beautiful and I am glad I ordered them. You published two gorgeous books about Elvis and you should be proud of yourself. Elvis would be proud of you. Thanks again for doing everything to make sure that I got both books. They must have done an awful lot of research to write both books. The pictures are excellent and I can truthfully say that I have never seen them before. I particularly liked the ones showing Elvis' discharge from the Army and what he had to go through just to get discharged. I also like the truth about Nancy Sinatra meeting him at the airport. I always thought that he was cheating on Priscilla, [With Nancy] who had to remain in Germany, but according to the article in your book, she did it as a publicity gimmick. I didn't know that she was engaged to Tommy Sands. I am learning new things about Elvis as a result of these books and the pictures are excellent. Good work. Patsy Davis.

OMG!!! Today I received the Elvis Files/4. I have been a fan since 1968 and have at least 150 books and magazines.  I have never, ever seen a book like this.  This is absolutely the most beautiful thing I have ever seen.  I cannot believe how many pictures I have never seen!!!  It is worth every single penny and more!  I cannot wait to devour it.This is a first-class publication and you and the author should be very proud to have offered it to us.  Previously I received the Graceland book and was blown away by that.  But this surpasses even that one! Thank-you so much! Every single page is a gem! I cannot say enough about this book!! Corinne L.

The Elvis Files Volume 5 takes us through two years of Elvis' life, at a time when he arguably never looked better with some amazing photos, historic events and articles and much more as outlined below ... 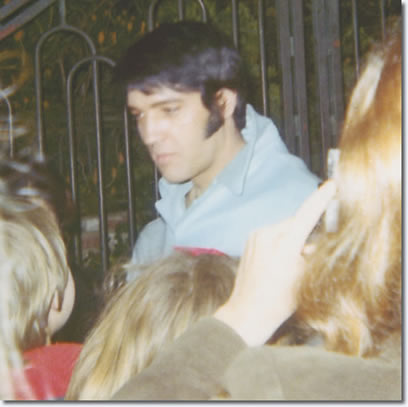 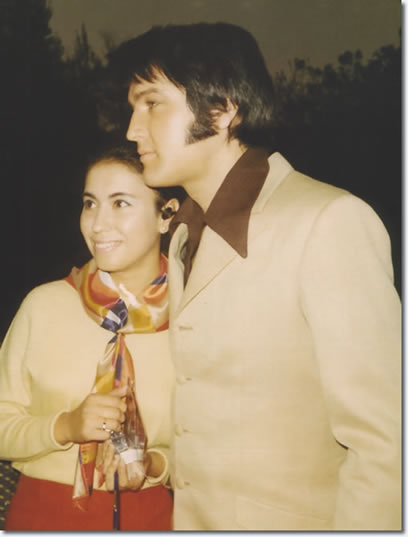 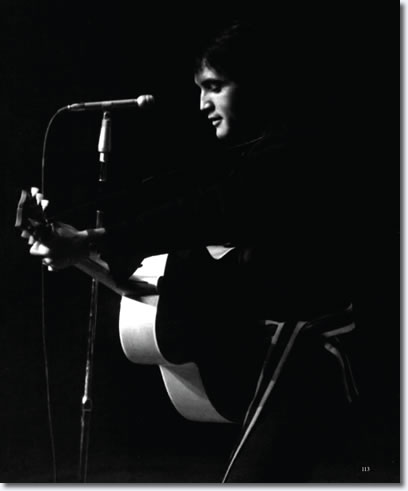 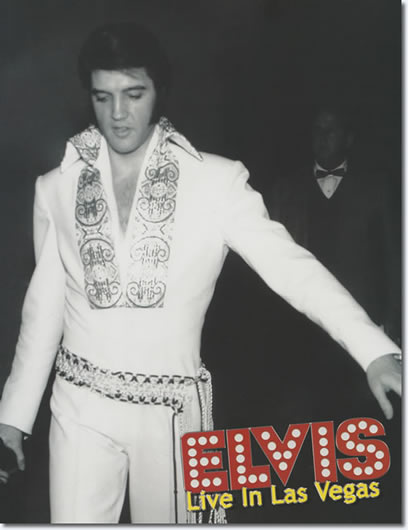 We haven't room for great photos that you have already seen. Every section is crammed with beautiful, superb quality, 'new' elvis image moments : this is a labour of love for me, says Erik Lorentzen, author and long time elvis fan, who has found images and information never revealed before.

The Elvis Files series covers it all ... and carefully documents almost every single day of Elvis Presley's life from the 1953 to 1977, covering everything from what he wore on stage to whom he meet that day.

Each book contains more than 460 pages packed with over 1200 images, many of them never seen before, with interviews and concert reviews. There is no doubt The Elvis Files series is a Collectors Dream !!!