Elvis Is My Inspiration : Norah Jones

Singer Norah Jones says she finds inspiration from Elvis Presley and his Graceland home in Memphis, US, for her music. The 33-year-old is a huge fan of the late King of Rock 'n' Roll and says everyone should visit Presley's Graceland home at least once in their lives for inspiration.

'I love it in Memphis. It's the most amazing city full of warm people and great food. Everybody should visit Elvis' home Graceland once in their lives and while they're at it they should take a trip to the Sun Records museum. It's the record label that launched Elvis, Johnny Cash and Jerry Lee Lewis'.

Jones, daughter of legendary Indian sitar player Pt. Ravi Shankar, is more inspired by artists from the 1950s and 1960s than modern musicians. She often dreams of hosting her idols at a dinner party.

She said: 'I'm really inspired by other music and musicians. My fantasy dinner party would include Willie Nelson, Ray Charles and Billie Holiday. They're just some of the people I look up to. I have about 50 musical icons'.

Below, Norah Jones pays tribute to Elvis with a performance of Are You Lonesome Tonight? 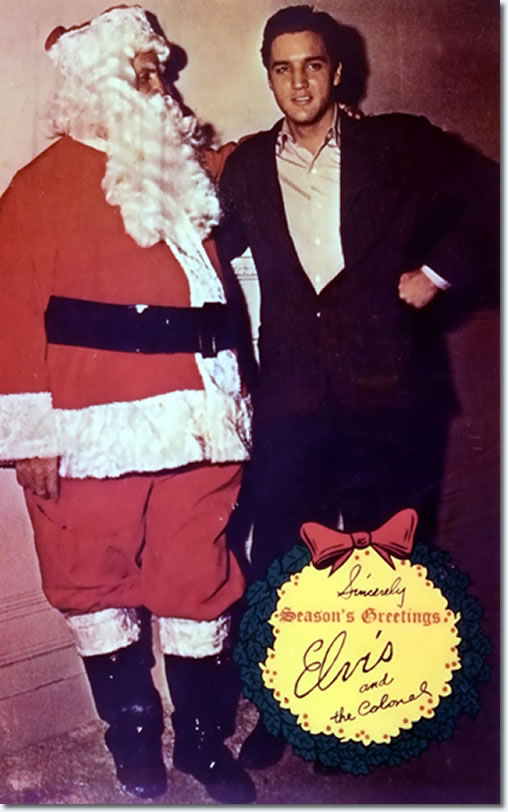 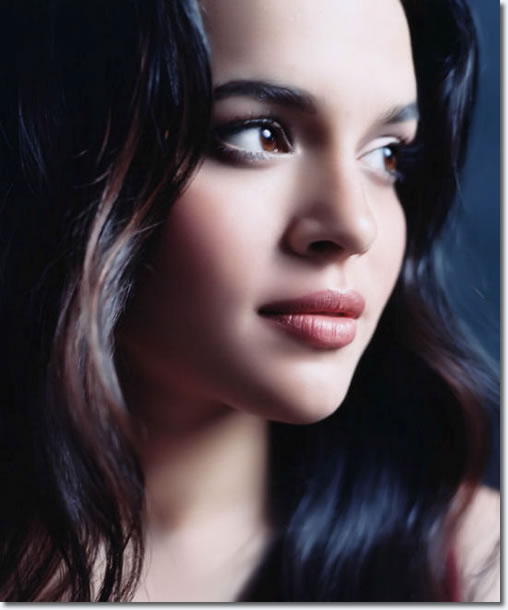