In my very first meeting with Elvis, at his Bel Air home on Perugia Way, in April of 1964 where I came at his request to style his hair, we engaged in a deep conversation concerning religion, spiritual growth, Elvis' early life, his mother and father, his twin brother, the church he attended in Tupelo and other very intimate subjects. This was surprising and significant, considering we had just met - and he was Elvis Presley, and I a stranger who had been referred to him for professional reasons. Well, during that conversation something clicked between us. I was fortunate enough to be at the right place at the right time, and not only could I style hair, which Elvis required, I was also interested in and had studied subjects that were close to Elvis' heart, subjects that related to his inner desire to learn and grow spiritually. He was more than eager to expand his horizon, and a combination of forces came together that afternoon that eventually changed both our lives. 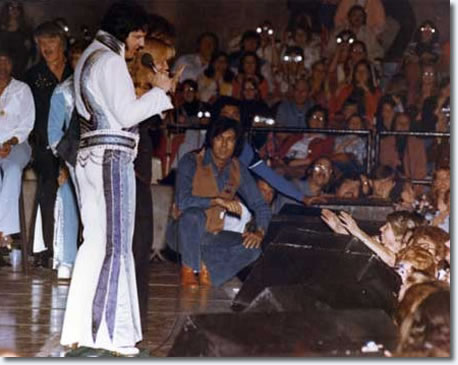 From my point of view, I've read and heard so many distorted stories, and gross judgements concerning the people Elvis surrounded himself with. Naturally in any group, especially people who are connected with a person of power and wealth, there are people who are shallow, who are yes men, and in plain terms users. When you consider we're talking about Elvis Presley, the greatest star who ever lived, of course that existed to some degree around him. And I'm particularly critical of a few people. On the other hand, Elvis did have some genuine friends, a few who knew him beyond the image, who related to him as a human being, not just 'Elvis'. They would have given their lives for him. Of course, we all perceive and relate to one another according to our capacity and our own individual evolution as human beings. What I'm saying here is that some were closer than others, and some knew and understood him on a deeper level than others. 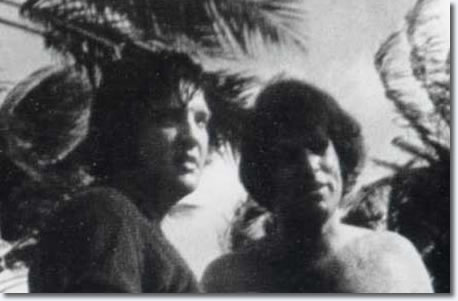 Elvis was such an intelligent person, light years beyond his world-wide persona. He had an inquisitive mind, always probing, always digging, attempting to understand his place in the universe, and above all, his unique role and position in this world, and just exactly how 'Elvis Presley' fit into the scheme of things. For years he struggled with this dilemma. He was so sincere, always aiming to do his best. He would be the first to admit that he was flawed, had weaknesses, and fell many, many times, and in ways that most people couldn't conceive of. But to me, what truly distinguishes a winner, a person of true character, is that he picks himself up, and fights against his basest nature, striving to do good. 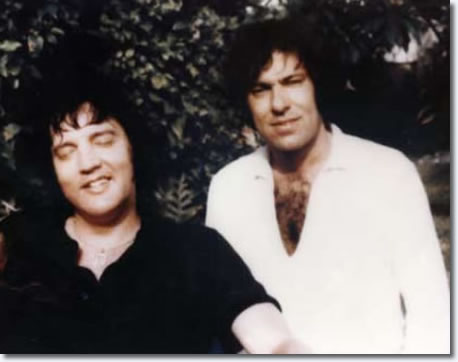 Elvis did exactly that. He finally realized why he was chosen. It seems so simple, yet sometimes it's what is staring us in the face is what eludes us. Elvis attributed his talent and success to pure blessings from God. For quite some time he didn't know how or what direction and form that should take. He recognized as a three year old sitting on his mom's lap in church, that he wanted to sing. He would want to jump off her lap, run down the aisle and join the choir and sing his heart out. Elvis said 'Singing and entertaining people, making them happy and bringing some joy into their lives is what I'm all about'. He knew that was his mission in life, his ultimate destiny. At one time he thought maybe he should preach or teach, only in his heart of hearts, he knew who he was. During the last years of his life he realized this, and was also planning on expanding his career to acting in real dramatic roles, and producing movies that had real content and would inspire people. He also was moving consciously into charity work and we spoke of this often, especially toward the very end. 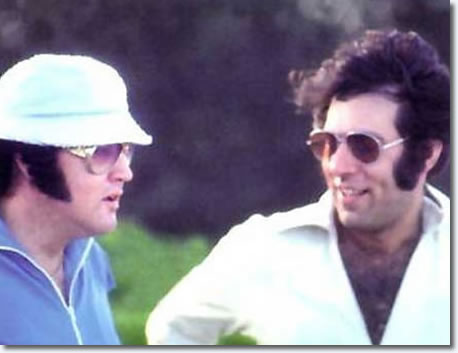 He said several times that sometime in September of 1977 he was going to finally get rid of Colonel Parker, and initiate some other changes. He told his father and Charlie Hodge the same. I don't know what he told Billy Smith, but he most likely mentioned some of this to him, as well as possibly going public in a concert in Memphis concerning his health and all those damn pills. To me the real tragedy of the story is that Elvis waited. He was facing horrific situations that he was planning on dealing with - head on. He was hesitant, nervous and facing the unknown, but if only he had acted instead of waiting...who knows?

Elvis always remained Elvis. He always stayed true to his past, his roots, and never attempted to be something he wasn't. He deeply felt he had a lot to offer the world, but was always extremely careful never to preach, or influence the public with his own personal philosophy and religious outlook. He did consider himself blessed, and for a while he wasn't sure just where destiny would lead him. He definitely felt that God had given him the great gift of his voice to use as his instrument for reaching out and inspiring people.

In one way, Elvis was like a little boy, wanting to please everyone and be all things to all people.Towards the very end of his life, he was trying to think of ways - producing inspirational movies, getting more deeply involved with charities, etc. - to expand and to grow in his impact on the world. Before each show and each night, Elvis would pray, asking God to guide his life, as he was always concerned that his own ego not get in the way. At least, that's how he saw it in his humility. For reasons that are beyond me, I was privileged and honored to be associated with him from that time forward in a very meaningful way.