Sony Legacy will release the double LP, 'Live at the International Hotel, Las Vegas, NV August 23, 1969' for 'Record Store Day' 2019. Following his triumphant comeback special for NBC at the end of 1968, Elvis Presley made a highly-publicized return to live performance in 1969, booking an exclusive engagement at The International Hotel in Las Vegas. Elvis treated audiences to a raucous rock set inspired by the recent sessions for his just-released studio album From Elvis In Memphis, backed by vocal groups The Imperials and The Sweet Inspirations as well as an early version of his famed TCB Band. Live In Las Vegas 1969 showcases this incredible, important phase in Elvis' career with a previously unreleased set from the first of many engagements at The International Hotel. 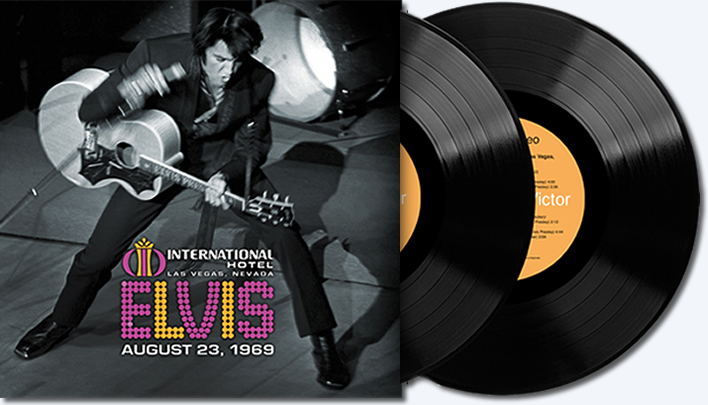