Elvis Presley and Vikki Carr, backstage at the Tropicana | September 5, 1974

Elvis Presley and Vikki Carr, backstage at the Tropicana - early Thursday, September 5, 1974. Vikki Carr had seen Elvis' Hilton show a few times, including the infamous closing night. On the recording of that show, Elvis complimented her from the stage, plugged her booking at the Tropicana, and even reprised an entire song she'd missed because she'd come directly from the Tropicana to see him perform: Elvis attended her late show on 9-04-1974.

Perhaps because of all this, and because Vikki was currently dating his Las Vegas doctor, Elias Ghanem, Elvis went and saw her a couple of days after finishing his work at the Hilton. According to news reports, Vikki was supposed to close on August 15th, but apparently got extended until September 12th because she was drawing so well.

Vikki hit biggest with the 1967 pop single 'It Must Be Him', and is also known for 'With Pen in Hand', and 'The Lesson.' She's been written about as the 'diminutive gal with the big voice, is attractive, sings with a good deal of feeling, and is everything you could want in a female vocalist.'

Her real name is Florencia Bisenta de Casillas Martinez Cardona, and one of the only female singers of Mexican-American heritage who made it to the top as a major recording and nightclub star. She turns 78 in July, and remains an active performer today! 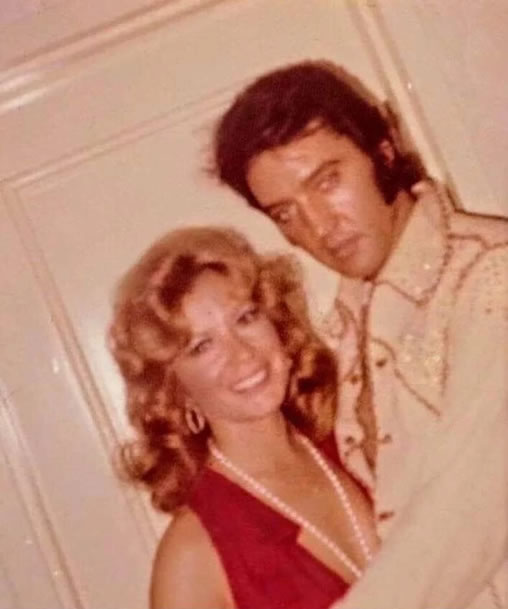 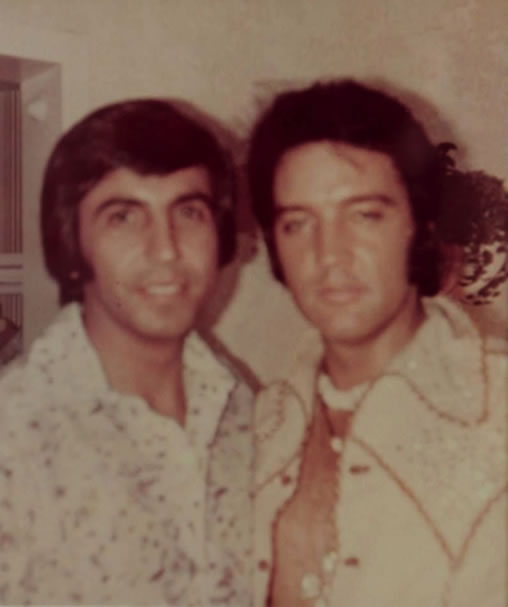