Below, listen to the interview with Larry King.

Q : What do you remember of Mary Tyler Moore on the set?

William A. Graham Change Of Habit Director : Well Mary Tyler Moore was wondering what she was doing in an Elvis Presley movie. It was not particularly her kinda movie that she would ordinarily appear in. And I remember that she was a little bit on the prissy side, but that was okay because she was playing a nun, so I would expect her to be a little bit reserved. She also was very concerned about how she looked on camera because she suffered from diabetes, which caused her skin to be prematurely wrinkled. And so Russ was always required to put a special light on her, a light that was right beside the camera that would wash out all the wrinkles. And so even if we had a three-shot, she would kinda stand out with a kind of a heavenly glow that was created by this light. On the other hand, you know, I don't wanna say anything derogatory about Mary Tyler because she's a wonderful actor and a wonderful person and she did a fine job in the movie. 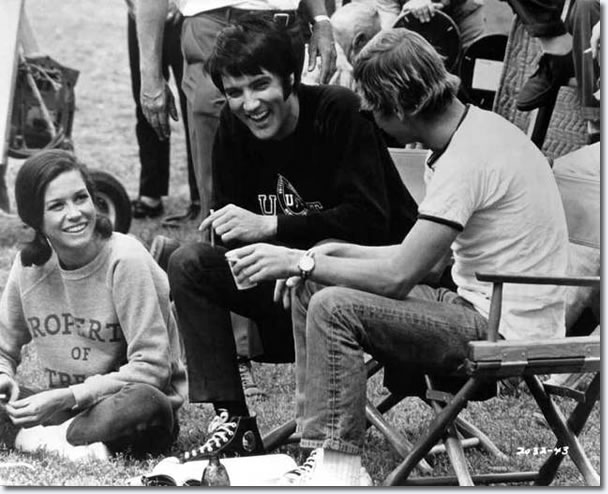 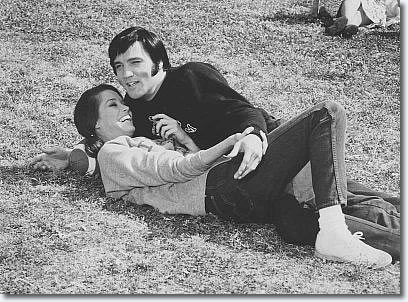 Mary Tyler Moore and Elvis Presley on the set of Change Of Habit.

Change Of Habit the movie

Elvis Presley on the set of Change Of Habit | Universal 1969

Interview with William A. Graham Change Of Habit Director